The brilliant brain behind the outstanding formula that the whole world is based upon today, i.e. E = mc2  is none other than the greatest scientist of the world– Albert Einstein. Born on 14 March 1879, Albert Einstein was one of the greatest thinkers and science geeks of his time.

Not only has he contributed to us with an enormous number of inventions and formulae but also left us a bag of quotes of his that still touches our soul today. Although being a scientist of the 19th century, the quotes by Albert Einstein are still reliable in our lives in the 21st century today.

Among tons of his famous sayings and quotes, here we have picked up and compiled 10 of the best ones. Let’s have a look at them.

Also Read: How to Stay Focused on Your Goal? 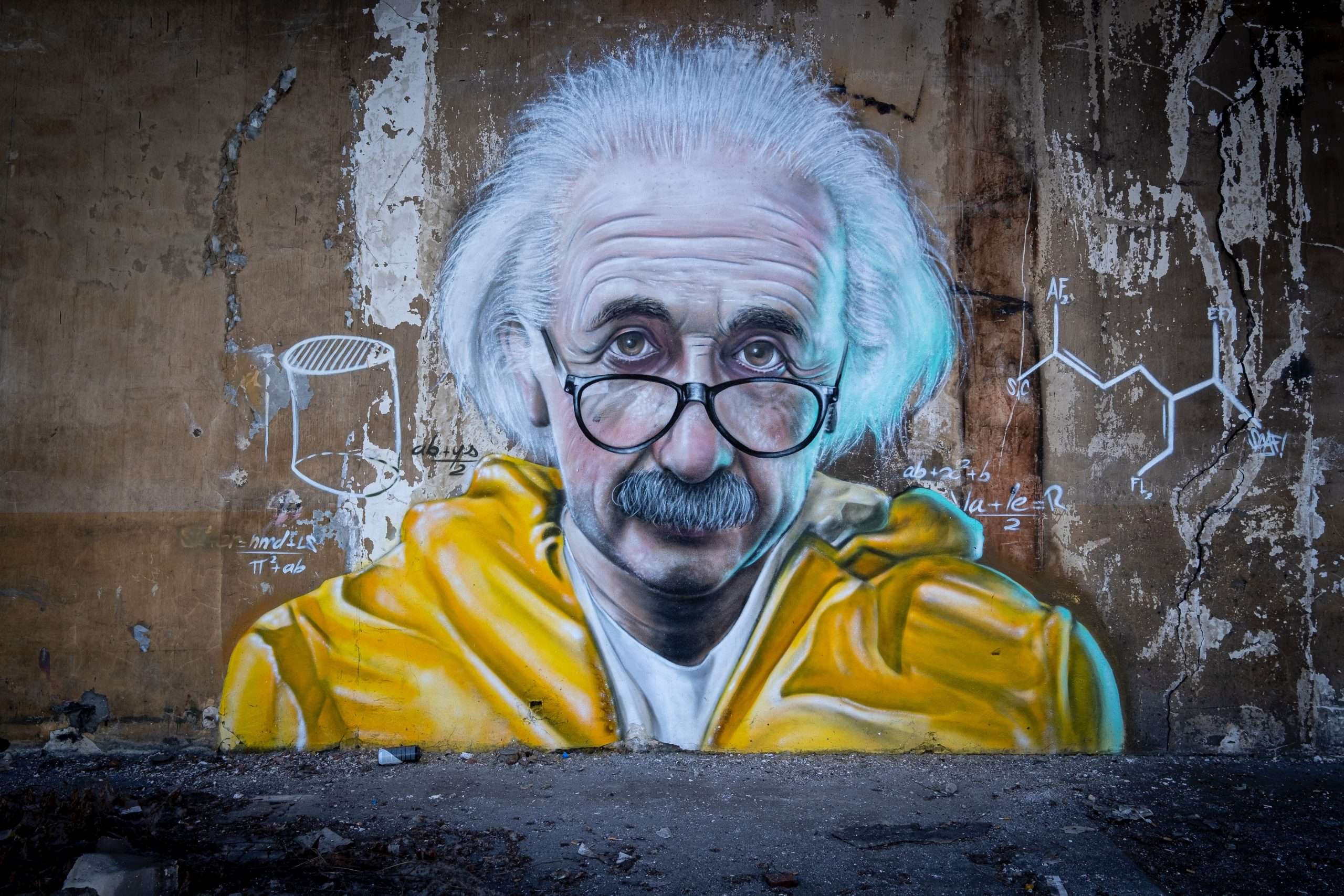 “Imagination is more important than knowledge. Knowledge is limited. Imagination encircles the world.”

“Life is like riding a bicycle. To keep your balance you must keep moving.”

“Look deep into nature, and then you will understand everything better.”

“A man should look for what is, and not for what he thinks should be.”

“A question that sometimes drives me hazy — am I or are the others crazy?”

“A happy man is too satisfied with the present to dwell too much on the future.”

“If you can’t explain it simply, you don’t understand it well enough.

“Everybody is a Genius. But If You Judge a Fish by Its Ability to Climb a Tree, It Will Live Its Whole Life Believing that It is Stupid”

How to stay focused on your Goal

5-morning habits that will boost you throughout the day

The Power of CHOICE 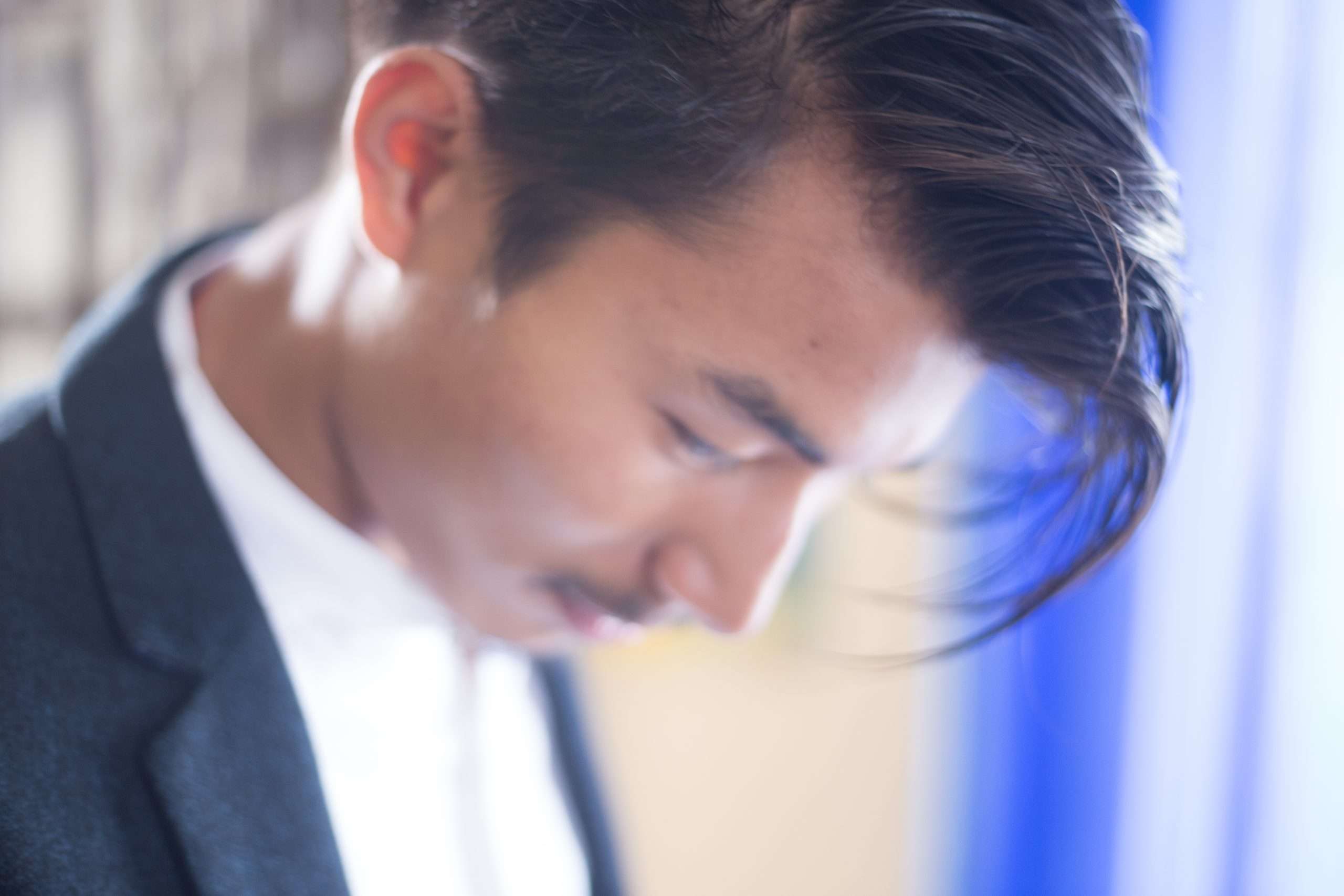